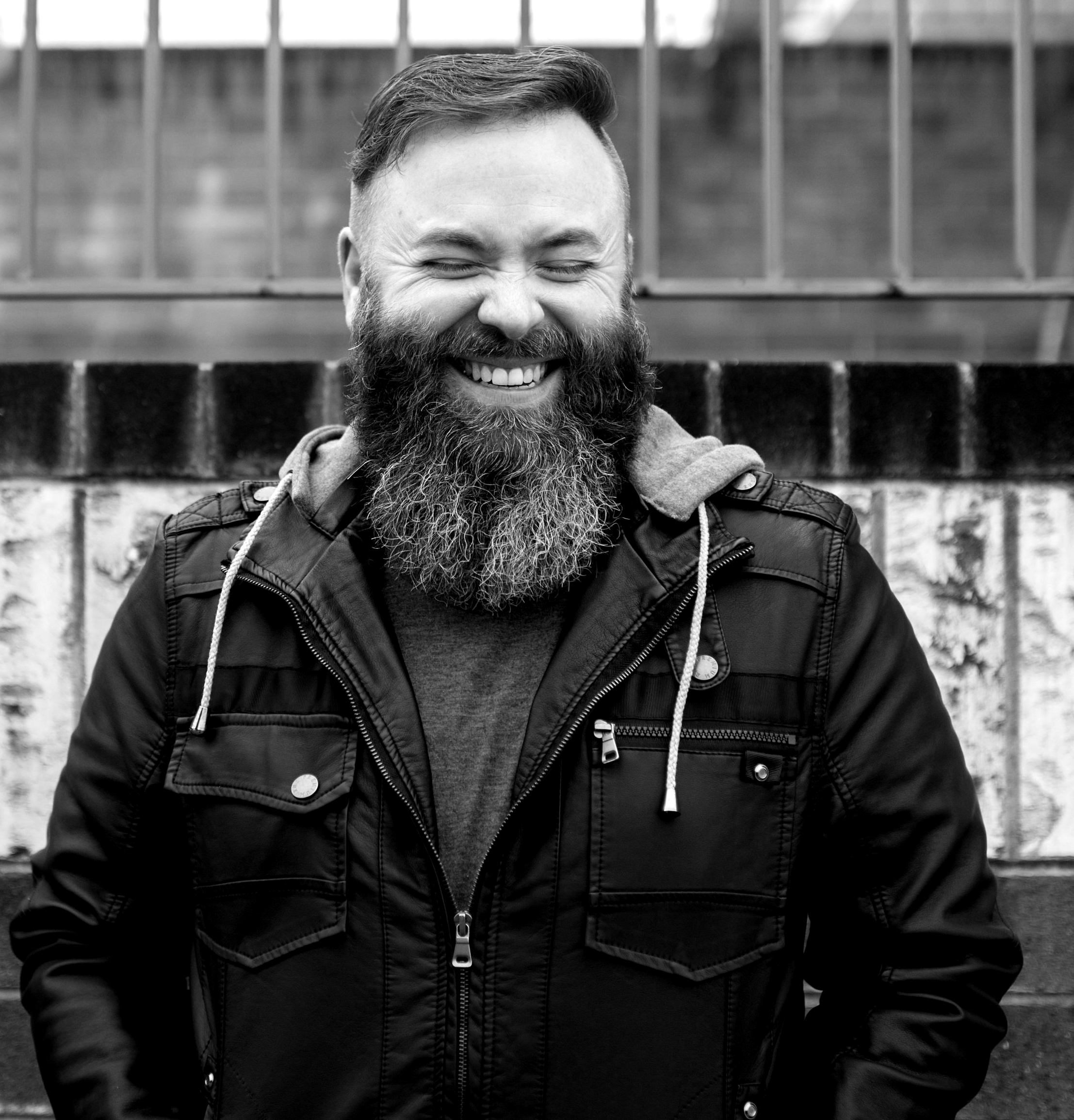 For John Lewis, making every moment count is more than just saying it out loud. Weather its mentoring young musicians, spending time with his Wife and children, or recording in the studio, John’s heart for God is rooted in his belief that no matter where we’ve come from, we are better when we do life together. John Lewis is a worship leader whose passion is to create a meeting place for God and people with music. He has shared the stage with numerous well-known artists including Sidewalk Prophets, Chris August, Finding Favour, I Am They, and 7eventh Time Down. Influenced early in life by a variety of musical styles such as folk, rock, blues, and traditional hymns, he spent many years developing his abilities as a guitarist and singer and playing in working bands. John’s debut album was released in April of 2014 and his next project is due for release in the Spring of 2017.